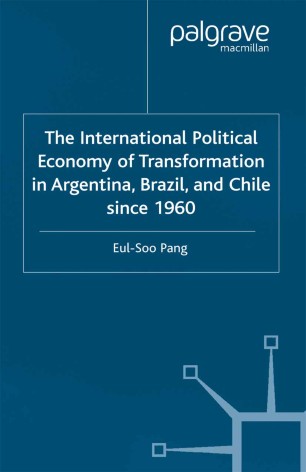 The International Political Economy of Transformation in Argentina, Brazil, and Chile since 1960

This book is about how the three most important countries in South America have responded to the challenges of globalization since the mid-1960s, the first OPEC price hike, the Third World debt crisis leading to the 'lost-decade' for the continent, and finally bold, but often ill-planned, neo-liberal reforms of the 1990s. Latin America will experience another cycle of structural changes in the coming decades, as the reforms of the 1980s and 1990s failed to produce the desired effects; social justice, fair income distribution, sustainable growth, and consolidation of democracy.