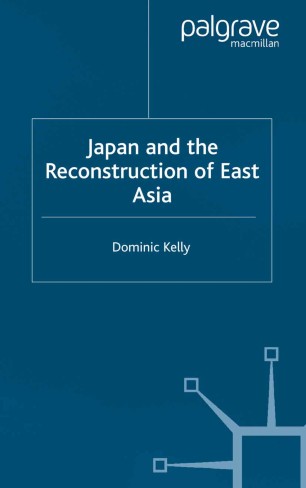 Japan and the Reconstruction of East Asia

Dominic Kelly has written a fascinating study of Japanese policies designed to lead to the reconstruction of East Asia. He presents a detailed picture of Japanese activity in East Asia in the areas of production, finance, security and 'knowledge', and maps out the historical context upon which this activity rests. In doing so, Kelly sheds light on the increasingly powerful but imperfectly understood phenomenon of regionalism. He goes on to identity the major fault line situated beneath both theoretical accounts of Japanese regionalism and 'real world' predictions of its success or failure.