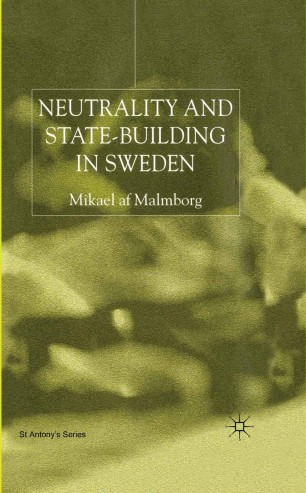 Neutrality and State-Building in Sweden

The successful maintenance of peace since 1814 made neutrality a widely popular doctrine in Sweden. Rather than a security policy in the strict sense, it has become a cornerstone of Swedish national identity. Yet, in the past decade the neutrality tradition has been called into question. What is meant by neutrality? Has Sweden ever been neutral? This book analyses the emergence, institutionalisation and reassessment of neutrality, of the notion of peace as a national good, from the sixteenth century to the present debate on NATO membership.