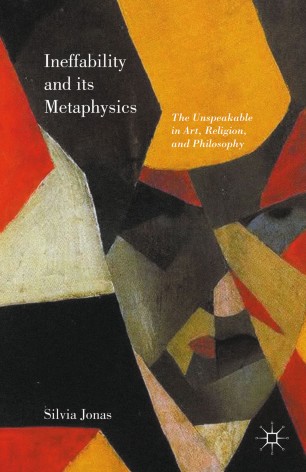 Ineffability and its Metaphysics

The Unspeakable in Art, Religion, and Philosophy

Can art, religion, or philosophy afford ineffable insights? If so, what are they? The idea of ineffability has puzzled philosophers from Laozi to Wittgenstein. In Ineffability and its Metaphysics: The Unspeakable in Art, Religion and Philosophy, Silvia Jonas examines different ways of thinking about what ineffable insights might involve metaphysically, and shows which of these are in fact incoherent. Jonas discusses the concepts of ineffable properties and objects, ineffable propositions, ineffable content, and ineffable knowledge, examining the metaphysical pitfalls involved in these concepts. Ultimately, she defends the idea that ineffable insights as found in aesthetic, religious, and philosophical contexts are best understood in terms of self-acquaintance, a particular kind of non-propositional knowledge. Ineffability as a philosophical topic is as old as the history of philosophy itself, but contributions to the exploration of ineffability have been sparse. The theory developed by Jonas makes the concept tangible and usable in many different philosophical contexts.

"A clear and lucid investigation of a notoriously difficult topic, bringing together an impressive range of contemporary scholarship and probing in places deeper than existing literature." - Edward Kanterian, University of Kent, USA