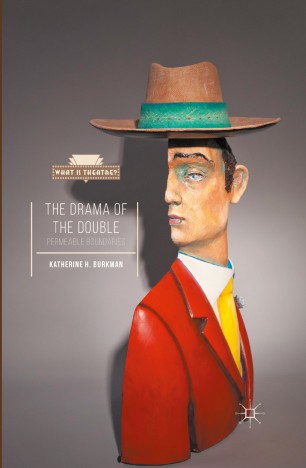 The Drama of the Double

Part of the What is Theatre? book series (WHATT)

This book explores the way in which doubling takes place in several novels, films, and dramas, primarily focusing on modern drama and exploring how five Greek myths – Oedipus, Narcissus, Dionysus, Orestes, and Demeter – inform the literature. Taking a psychological/mythical approach, this book explores the inner divisions that lead to boundary loss and the search for the self that may lead to boundaries found. The contention of the book is that the oedipal search for self has been replaced in modern literature by individuals caught up in a narcissistic culture. Katherine H. Burkman explores plays by Aeschylus, Sophocles, Euripides, Henrik Ibsen, Eugene O'Neill, Samuel Beckett, Harold Pinter, David Mamet, Sam Shepard, Marsha Norman, and Will Eno.