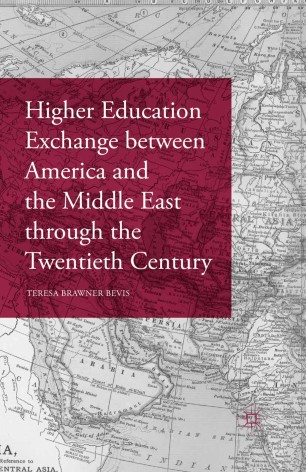 Higher Education Exchange between America and the Middle East through the Twentieth Century reveals the inspirations behind post-war initiatives such as AMIDEAST and the Fulbright Program and their impacts on education exchange. Brawner discusses enrollments by country and the factors that influenced education exchange through the end of the twentieth century. Included throughout are stories of individuals who helped shape the rich and volatile history of America's academic connections with the Middle East.