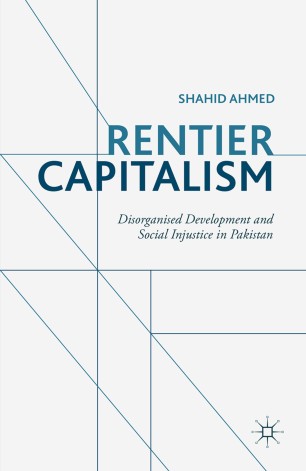 Since the early 1950s East Asia (China, Taiwan and South Korea) and South-East Asia (Indonesia, Malaysia, Thailand and Vietnam) have, despite war and other challenges, managed to transform the lives of their people, whereas South Asia (India, Pakistan, Bangladesh and Sri Lanka) has lagged behind. The success of East and South-East Asia has not been accidental – it has been driven by action to reduce rural poverty, by the provision of decent education and health services to the people, and by high quality physical and institutional infrastructure, such as roads, ports and railways, and targeted support from the State to develop particular industries. In contrast, Pakistan has never confronted the problem of rural poverty, nor invested in public services. This failure is a reflection of the power of the landed class and its urban allies. This has now taken the form of widespread rent-seeking in the economy with the country's ruling elite sharing out the spoils amongst themselves rather than taking measures to grow the size of the economy so that all might share in the resulting prosperity.

Rentier Capitalism sheds light on the reasons behind Pakistan's failure to bring prosperity to its people when compared to other East Asian and South-East Asian countries.