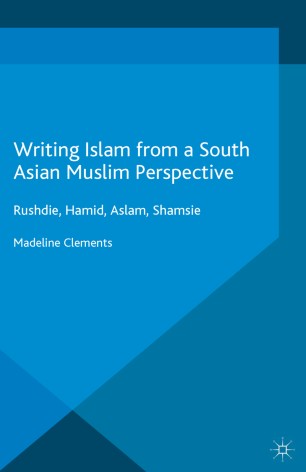 This book explores whether the post-9/11 novels of Rushdie, Hamid, Aslam and Shamsie can be read as part of an attempt to revise modern ‘knowledge’ of the Islamic world, using globally-distributed English-language literature to reframe Muslims’ potential to connect with others. Focussing on novels including Shalimar the Clown, The Reluctant Fundamentalist, The Wasted Vigil, and Burnt Shadows, the author combines aesthetic, historical, political and spiritual considerations with analyses of the popular discourses and critical discussions surrounding the novels; and scrutinises how the writers have been appropriated as authentic spokespeople by dominant political and cultural forces. Finally, she explores how, as writers of Indian and Pakistani origin, Rushdie, Hamid, Aslam and Shamsie negotiate their identities, and the tensions of being seen to act as Muslim representatives, in relation to the complex international and geopolitical context in which they write.