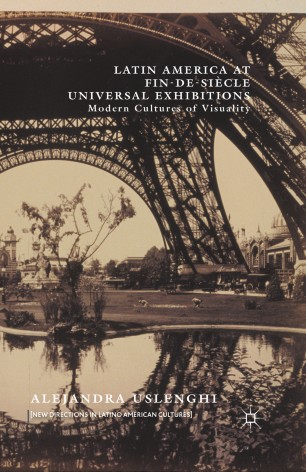 Spanning from the 1876 exposition in Philadelphia, through Paris 1889, and culminating in Paris 1900, this book examines how Argentina, Brazil, and Mexico forged the image of a modernizing Latin America at the moment of their insertion into the new visual economy of capitalism, as well as how their modern writers experienced and narrated these events by introducing new literary forms and modernizing literary language. Following these itineraries overseas and back, Uslenghi illuminates the contested, political, and transformative relations that emerged as images and material culture travelled from sites of production to those of exhibition, exchange, and consumption.