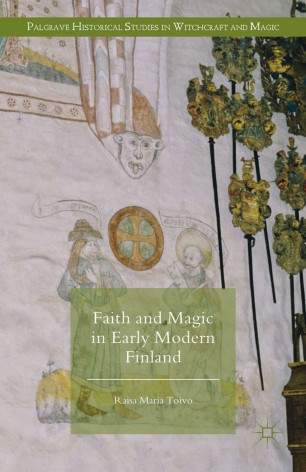 Early modern Finland is rarely the focus of attention in the study of European history, but it has a place in the context of northern European religious and political culture. While Finland was theoretically Lutheran, a religious plurality – embodied in ceremonies and interpreted as magic – survived and flourished. Blessing candles, pilgrimages, and offerings to forest spirits merged with catechism hearings and sermon preaching among the lay piety. What were the circumstances that allowed for such a continuity of magic? How were the manifestations and experiences that defined faith and magic tied together? How did western and eastern religious influences manifest themselves in Finnish magic? Faith and Magic in Early Modern Finland shows us how peripheral Finland can shed light on the wider context of European magic and religion.