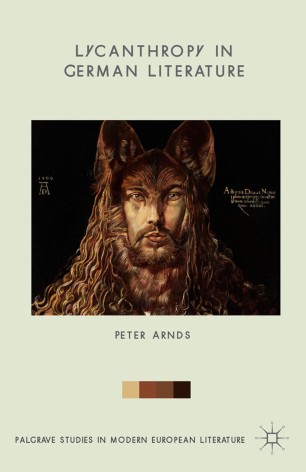 Lycanthropy in German Literature argues that as a symbol of both power and parasitism, the human wolf of the Germanic Middle Ages is iconic to the representation of the persecution of undesirables in the German cultural imagination from the early modern age to the post-war literary scene.