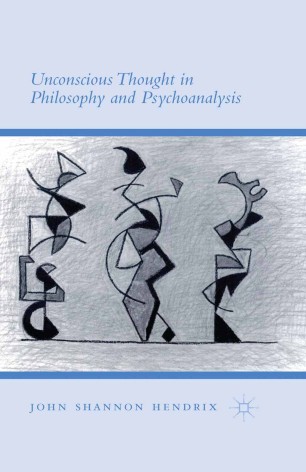 Unconscious Thought in Philosophy and Psychoanalysis

John Shannon Hendrix is a professor at the University of Lincoln, UK, and Roger Williams University, US. His previous books include The Contradiction between Form and Function in Architecture, Architecture and Psychoanalysis, Aesthetics and the Philosophy of Spirit: From Plotinus to Schelling and Hegel, and Architectural Forms and Philosophical Structures.