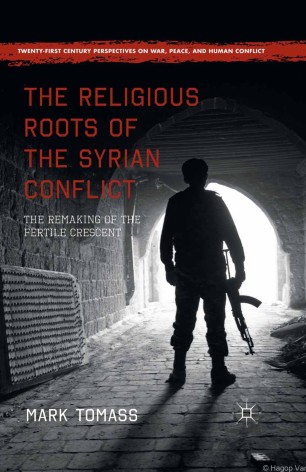 The Religious Roots of the Syrian Conflict

The Remaking of the Fertile Crescent

Exploring both the historical origins of Syria's religious sects and their present-day dominance of the Syrian social scene, this book identifies these groups' distinct beliefs and relates how the actions of the religious authorities and political entrepreneurs acting on behalf of their particular sects expose them to sectarian violence, culminating in the dissolution of the nation-state. The author employs ethnographic accounts used in anthropology and conceptual tools based in economics to describe the formation of sectarian groups, a multidisciplinary approach which details how the sects have consistently generated civil conflicts within the Fertile Crescent, both before and after the formation of the nation-states of Lebanon, Iraq, and Syria.