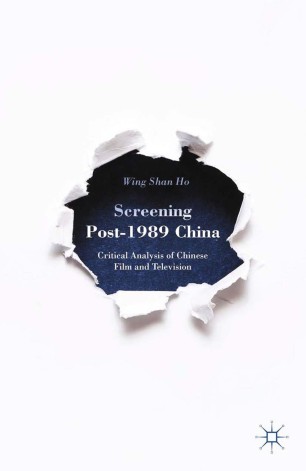 This unique book investigates the tug-of-war between the free market economy and authoritative state regulation in Chinese culture after 1989. Contextualizing close textual readings of cinematic and television texts, both officially sanctioned and independently made, Wing Shan Ho illuminates the complex process in which cultural producers and consumers negotiate with both the state and the market in articulating new forms of subjectivity. Ho examines the types of Chinese subjects that the state applauds and aggrandizes in contrast to those that it condemns and attempts to eliminate. Her focus on the socialist spirit exposes inherent contradictions in the current Chinese project of nation-building. This comparative study shines a harsh light on these cultural products and on much more: the confluence between commerce and politics and popular culture, the interaction between state and individuals in popular culture, and the complexity of governmentality in an era of globalization.