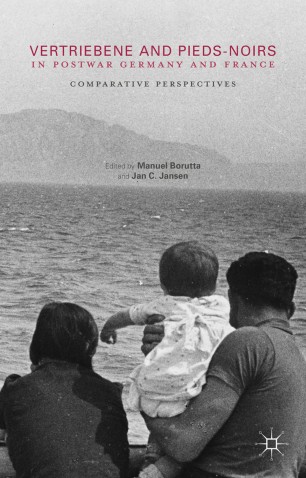 Vertriebene and Pieds-Noirs in Postwar Germany and France

After 1945 and 1962, Germany and France received millions of refugees and expellees from Middle and Eastern Europe and from North Africa. Bringing together leading international scholars from both fields, this volume compares one of the largest instances of 'ethnic cleansing' – the Germans from the East (Vertriebene) – with the most important case of decolonization migration – the French repatriates of Algeria (pieds-noirs). By shifting the focus away from the origins and forms to the aftermath of these two examples of mass migration, the book explores to which extent postwar Europe was shaped by the integration of migrants. How did this process impact on the definition of citizenship and the construction of the welfare state in postwar Germany and France? How did it alter the associational and political landscape of both countries? Which marks did it leave on the public memory of crucial chapters in their national histories?