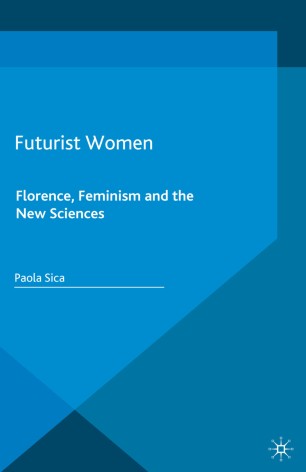 Florence, Feminism and the New Sciences

Futurist Women broadens current debates on Futurism and literary studies by demonstrating the expanding global impact of women Futurist artists and writers in the period succeeding the First World War. This study initially focuses on the local: the making of the self in the work by the women who were affiliated with the journal L'Italia futurista during World War I in Florence. But then it broadens its field of inquiry to the global. It compares the achievements of these women with those of key precursors and followers. It also conceives these women's work as an ongoing dialogue with contemporary political and scientific trends in Europe and North America, especially first wave feminism, eugenics, naturism and esotericism. Finally, it examines the vital importance and repercussions of these women's ideas in current debates on gender and the posthuman condition. This ground-breaking study will prove invaluable for all scholars and upper-level students of modern European literature, Futurism, and gender studies.