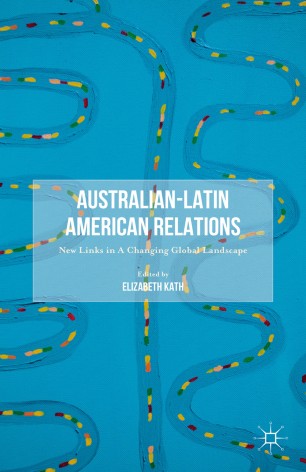 Until recently, Australia and Latin America were considered irrelevant to one another. The prevailing perception in Australia had been that Latin America was too remote, disconnected, and politically irrelevant to warrant serious scholarly or public attention. In recent years, this perception has rapidly changed, with Australian universities seeking to attract Latin American students, new diplomatic relations emerging, investment in mining and other business sectors expanding, and a growing fascination in Australia with Latin American food, music, dance and other forms of popular culture. These rapid developments can only properly be understood within the context of broader global transformations underway, including shifts in power relations between the 'Global North' and 'Global South', the rise of key Latin American economies, major technological developments, and ever-increasing global interconnectivity. This pioneering interdisciplinary book ventures into the new space of Australian-Latin American relations, exploring multiple dimensions of the rapidly changing landscape within a global context.