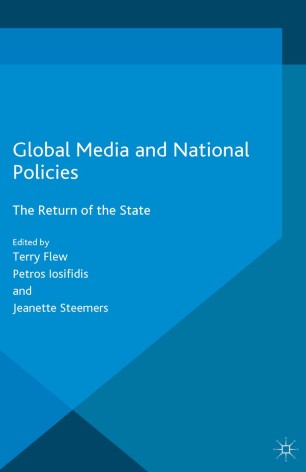 The Return of the State

Conventional wisdom views globalization as a process that heralds the diminishing role or even 'death' of the state and the rise of transnational media and transnational consumption. Global Media and National Policies questions those assumptions and shows not only that the nation-state never left but that it is still a force to be reckoned with. With contributions that look at global developments and developments in specific parts of the world, it demonstrates how nation-states have adapted to globalization and how they still retain key policy instruments to achieve many of their policy objectives. This book argues that the phenomenon of media globalization has been overstated, and that national governments remain key players in shaping the media environment, with media corporations responding to the legal and policy frameworks they deal with at a national level.