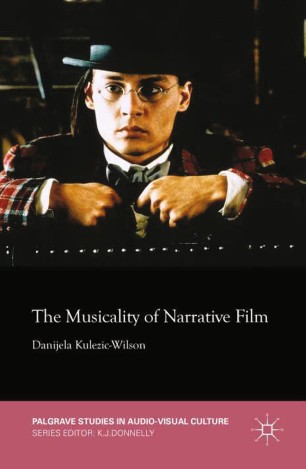 The Musicality of Narrative Film

The Musicality of Narrative Film is the first book to examine in depth the film/music analogy. Using comparative analysis, Kulezic-Wilson explores film's musical potential, arguing that film's musicality can be achieved through various cinematic devices, with or without music.