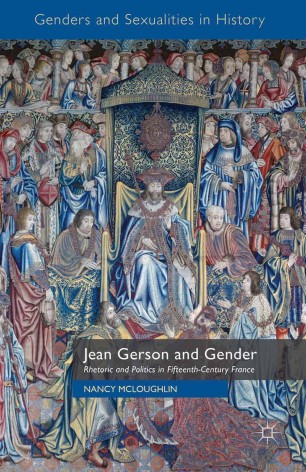 Rhetoric and Politics in Fifteenth-Century France

Jean Gerson and Gender examines the deployment of gendered rhetoric by the influential late medieval politically active theologian, Jean Gerson (1363-1429), as a means of understanding his reputation for political neutrality, the role played by royal women in the French royal court, and the rise of the European witch hunts.