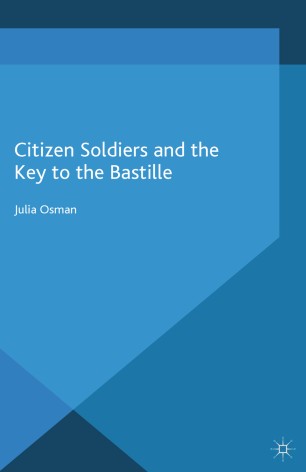 Citizen Soldiers and the Key to the Bastille

Showcasing French participation in the Seven Years' War and the American Revolution, this book shows the French army at the heart of revolutionary, social, and cultural change. Osman argues that efforts to transform the French army into a citizen army before 1789 prompted and helped shape the French Revolution.