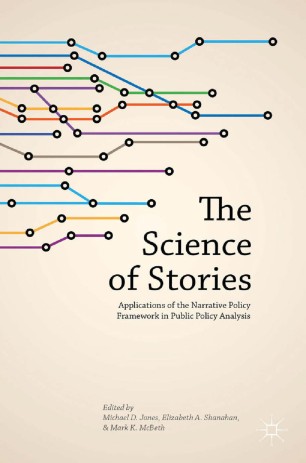 The Science of Stories

The study of narratives in a variety of disciplines has grown in recent years as a method of better explaining underlying concepts in their respective fields. Through the use of Narrative Policy Framework (NPF), political scientists can analyze the role narrative plays in political discourse.