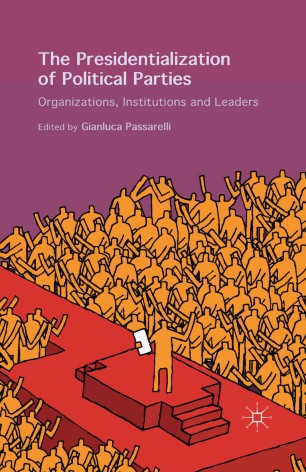 The Presidentialization of Political Parties

“The volume brings together a concise and well-comparable account on presidentialization trends in different areas and regime settings. … The book is a must for scholars who want to understand recent changes and challenges to the traditional idea of parties as predominantly collective actors.” (Vít Hloušek, Party Politics, Vol. 23 (5), 2017)