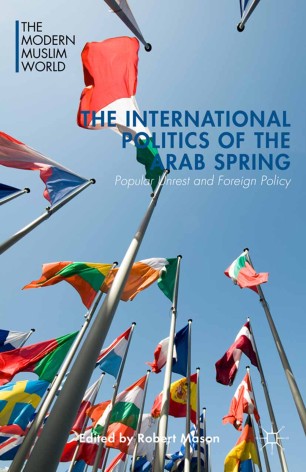 The International Politics of the Arab Spring

This book explores and analyzes how the Arab Spring has affected the political and economic relationships between the West, the BRICs (Brazil, Russia, India, China, and South Africa) and the MENA (Middle Eastern and North African states). It locates continuity and change in these relations within the broader context of democratization, energy, security, arms relationships, and the shift towards a multi-polar system. Each chapter charts a history of ideological engagement, which has generally given way to more pragmatic energy, economic, and security interests, and defines and analyzes the fundamental and emerging factors that shape foreign policy. The volume pays special attention to the UN Security Council authorization of "all necessary measures" against Qaddafi's Libya and the subsequent deadlock in getting China and Russia to pass further Resolutions for intervention in Syria.