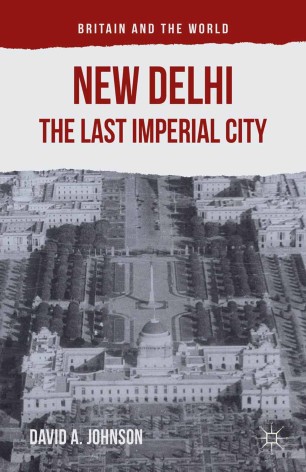 Johnson provides an historically rich examination of the intersection of early twentieth-century imperial culture, imperial politics, and imperial economics as reflected in the colonial built environment at New Delhi, a remarkably ambitious imperial capital built by the British between 1911 and 1931.

David A. Johnson is a Professor of History at the University of North Carolina, Charlotte, USA with research and teaching interests in British colonial history, transnational history, and urban history.