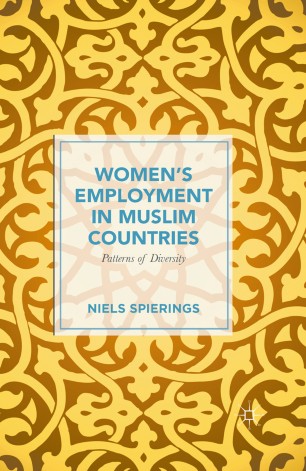 This book presents a new and nuanced exploration of the position of women in Muslim countries, based on research involving more than 300,000 women in 28 Muslim countries. It addresses topical debates on the role of Islam, modernization, globalization, neocolonialism, educational inequalities, patriarchy, household hierarchies, and more.

Niels Spierings is Assistant Professor in Sociology at Radboud University and previously worked at the London School of Economics and the University of Essex. His specializations are in political and gender sociology, and research methodology and he publishes on Islam, democratization, women's participation, populism, gender equality, and migration.