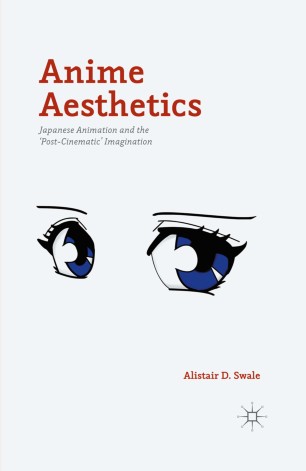 Japanese Animation and the “Post-Cinematic” Imagination

Japanese animation has been given fulsome academic commentary in recent years. However, there is arguably a need for a more philosophically consistent and theoretically integrated engagement. While this book covers the key thinkers of contemporary aesthetic theory, it aims to reground reflection on anime within the aesthetics of R.G. Collingwood.

Alistair Swale is Senior Lecturer in the School of Arts at the University of Waikato, New Zealand. Following on from his earlier research in Japanese intellectual history, which culminated in the book The Meiji Restoration: Monarchism, Mass Communication and Conservative Revolution (2009), he has been exploring the role of contemporary popular culture texts in negotiating historical memory and nostalgia. In addition to the current work, he has more recently been working on aspects of interactive media and digital culture.