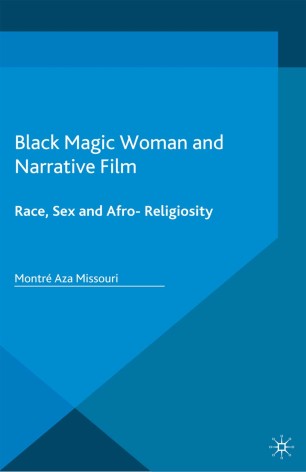 Black Magic Woman and Narrative Film examines the transformation of the stereotypical 'tragic mulatto' from tragic to empowered, as represented in independent and mainstream cinema. The author suggests that this transformation is through the character's journey towards African-based religions.

Montré Aza Missouri is an Associate Professor in Film at Howard University, USA, where she teaches Film Directing, Scriptwriting and Film Studies courses. She is also the Founder of Parallel Film Collective that produces, distributes and promotes local and global independent film.