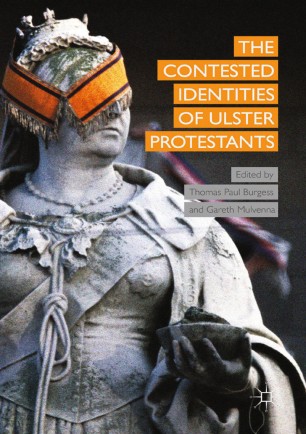 The Contested Identities of Ulster Protestants

This study explores the idea voiced by journalist Henry McDonald that the Protestant, Unionist and Loyalist tribes of Ulster are '…the least fashionable community in Western Europe'. A cast of contributors including prominent politicians, academics, journalists and artists explore the reasons informing public perceptions attached to this community.

'Confident societies tend not to obsess about identity. But Northern Ireland does. The identity which is most debated at present is that of northern Protestants. Contested Identities is a timely and thought-provoking series of essays exploring the various

manifestations of that identity. As such it will immeasurably assist our understanding of a community which often feels misunderstood and marginalised.'

'The Ulster Protestant identity is complex and often misunderstood. This work offers an insight into many aspects of a culture which is diverse and unpredictable. Much will surprise. An important book, which will enlighten many who have a narrow view of the 'Ulster Prod'.'