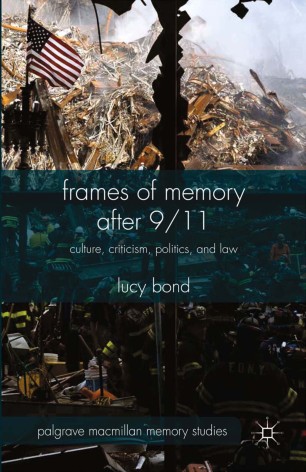 Frames of Memory after 9/11

This book examines the commemoration of 9/11 in American memorial culture. It argues that the emergence of counter-memories of September 11 has been compromised by the dominance of certain narrative paradigms – or, frames of memory – that have mediated the representation of the attacks across cultural, critical, political, and juridical discourses.