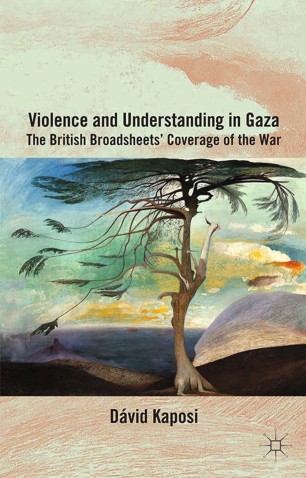 Violence and Understanding in Gaza

The British Broadsheets’ Coverage of the War

Violence and Understanding in Gaza is the first comprehensive investigation of the British broadsheets' coverage of the Gaza War. Written in accessible language and engaging style, it critiques the newspapers' output, which it is argued replicates the black and white logic of war instead of focusing on negotiations and peace.