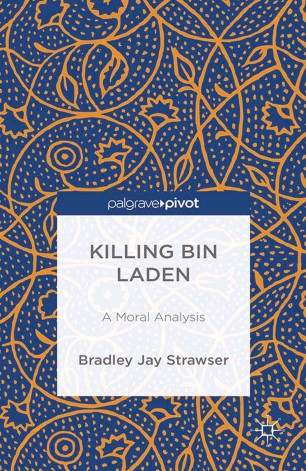 Strawser examines several possible ethical justifications for the killing of Osama bin Laden and finds nearly all of them wanting. One, however, he argues is sound: that bin Laden was liable to be killed as a necessary and proportionate act of defensive harm on behalf of innocent people.