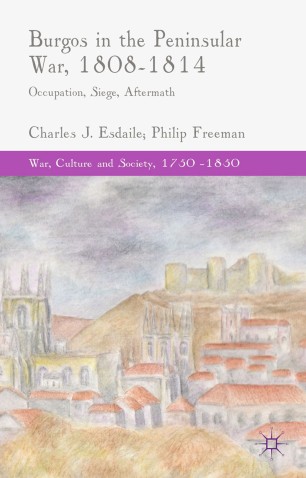 For a full month in the autumn of 1812 the 2,000-strong garrison of the fortress the French had constructed to overawe the city of Burgos defied the Duke of Wellington. In this work a leading historian of the Peninsular teams up with a leading conflict archaeologist to examine the reasons for Wellington's failure.

Phil Freeman is a senior lecturer in the Department of Archaeology, Classics and Egyptology at the University of Liverpool, UK. A graduate of the University of Sheffield, he initially specialized in the Roman Britain, but has since become heavily involved in conflict archaeology in which connection he has been involved in excavations in Jordan, Turkey and the Crimea.