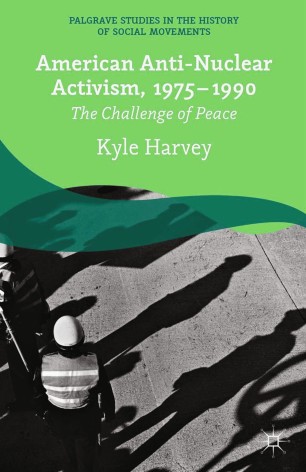 The Challenge of Peace

Kyle Harvey is based at Macquarie University in Sydney, Australia. He was the 2013 C.H. Currey Memorial Fellow at the State Library of New South Wales.