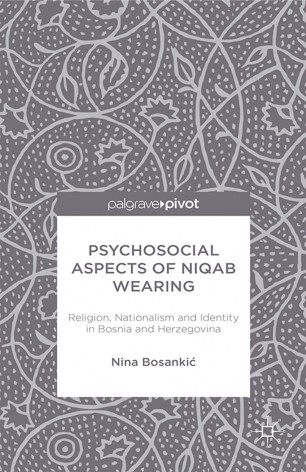 Psychosocial Aspects of Niqab Wearing: Religion, Nationalism and Identity in Bosnia and Herzegovina

In Psychosocial aspects of niqab wearing Nina Bosankic explores the various motives which lead young women living in post-conflict Bosnia and Herzegovina to adopt the niqab (full face veil). She uses a grounded theory approach to examine this decision which is often viewed as controversial from both within and outside Islam.

Nina Bosankic is assistant professor of Psychology at the International University of Sarajevo. She has vast experience from working in the NGO sector prior to joining academia where she has published one book and several articles on social identity, forced migrations, religious behaviour and gender.