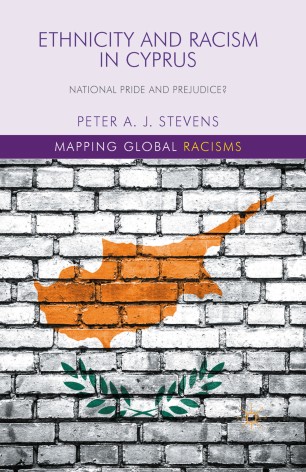 Ethnicity and Racism in Cyprus

Through in-depth qualitative and quantitative data analysis, Ethnicity and Racism in Cyprus investigates the relationship between ethnic pride and prejudice in the divided community of Cyprus. In particular, Stevens focuses on schools in Cyprus, looking at the ethnic stereotypes that Greek and Turkish Cypriot students develop of each other and other ethnic groups, and the underlying social psychological and sociological factors that inform the development of these stereotypes. The book's findings show that the way in which Greek and Turkish Cypriots perceive themselves in ethnic terms influences their prejudice to various meaningful ethnic out-groups. In addition, Stevens sheds light on the importance of school policies and structural school features in developing ethnic stereotypes. The analysis also highlights the importance of young people's families and peer groups, and their participation in sports activities in developing prejudice to ethnic out-groups.