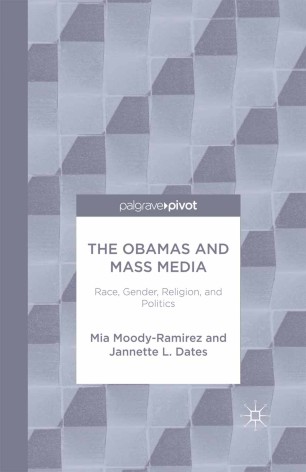 The Obamas and Mass Media: Race, Gender, Religion, and Politics

Using the cultural prism of race, this book critically examines the image of African Americans in media of the twenty-first century. Further, the authors assess the ways in which media focused on gender, religion, and politics in framing perceptions of the President and First Lady of the United States during the Obama administration.