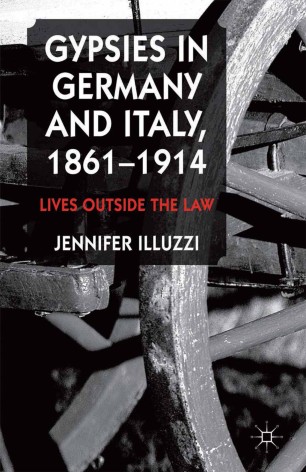 Lives Outside the Law

By the early 20th century, Gypsies in Germany and Italy were pushed outside the national community and subjected to the arbitrary whims of executive authorities. This book offers an account of these exclusionary policies and their links to the rise of nationalism, liberalism, and the modern bureaucratic state.