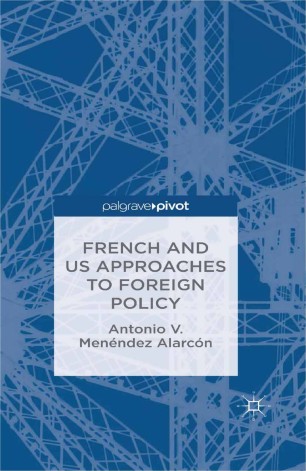 Based on document analysis, and on the evaluations, perceptions and judgments of people involved in framing, making, and applying foreign policy in both countries as foreign affairs officials, law makers, or think tanks' associates, this book presents the differing worldviews and concepts for establishing an international order. It is argued that the differences between U.S. and French approaches to foreign policies and international affairs are historically entrenched in political cultures, and could transcend other elements such as economic interests, or the political inclinations of the individuals or parties who control their governments. Many of the findings could be applied to the differences and similarities between the U.S. and other European countries.