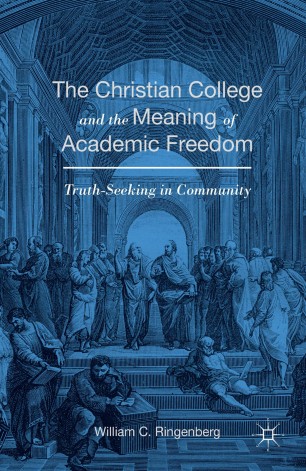 The Christian College and the Meaning of Academic Freedom

The Christian College and the Meaning of Academic Freedom is a study of the past record and current practice of the Protestant colleges in America in the quest to achieve intellectual honesty within academic community.

William C. Ringenberg lays out the history of academic freedom in higher education in America, including its European antecedents, from the perspective of modern Christian higher education. He discusses the Christian values that provide context for the idea of academic freedom and how they have been applied to the nation's Christian colleges and universities. The book also dissects a series of recent case studies on the major controversial intellectual issues within and in, in some cases, about the Christian college community. Ringenberg ably analyzes the ways in which these academic institutions have evolved over time, outlining their efforts to evolve and remain relevant while maintaining their core values and historic identities.