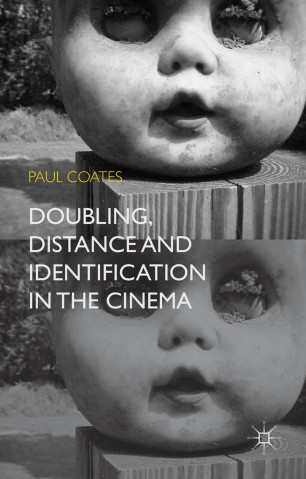 Doubling, Distance and Identification in the Cinema

This book argues theoretically for, and exemplify through critical and historical analysis, the interrelatedness of discourses on scale, distance, identification and doubling in the cinema. It contains analyses of a wide variety of films, including Citizen Kane, The Double Life of Véronique, The Great Gatsby, Gilda, Vertigo and Wings of Desire.

Paul Coates is Professor in the Film Studies Department of the University of Western Ontario, Canada. His books include The Story of the Lost Reflection (1985), The Gorgon's Gaze (1991), Lucid Dreams: the Cinema of Krzysztof Kie?lowski (ed.) (1999), Cinema, Religion and the Romantic Legacy (2003), The Red and the White: The Cinema of People's Poland (2005) and Cinema and Colour: The Saturated Image (2010). In 1997 he became only the second Film Studies academic to give a series of Gauss seminars at Princeton University. His Screening the Face was published in 2012 by Palgrave Macmillan.