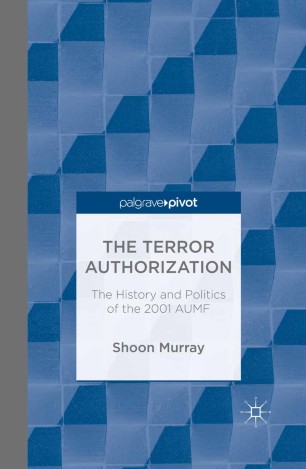 The Terror Authorization: The History and Politics of the 2001 AUMF

Three days after September 11, 2001, Congress passed an unprecedented authorization of the use of military force (AUMF 2001) that remains in force today. As the theatre of operation against terrorism changes, the applicability and legality of the AUMF 2001 is under increasing scrutiny - giving way to academic discussion over its current status.