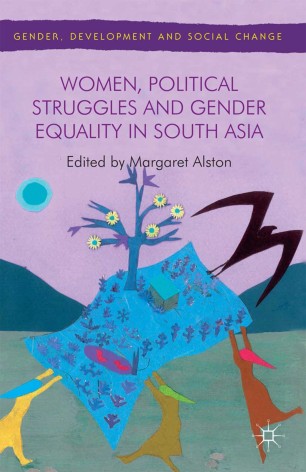 A brutal gang-rape of a young woman in India in 2012 caused a global outcry against rising brutal violence against women. In response to the young woman's death and the protests that followed, the contributors analyze the position of women in South Asia, the issue of violence, women's political activism and gender inequalities.