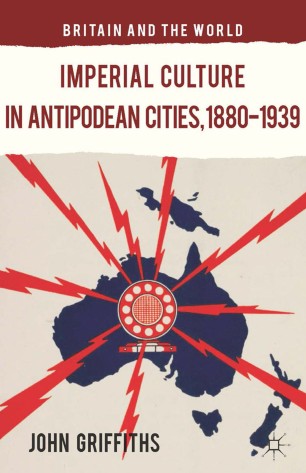 Drawing on a wealth of primary and secondary sources, this book explores how far imperial culture penetrated antipodean city institutions. It argues that far from imperial saturation, the city 'Down Under' was remarkably untouched by the Empire.