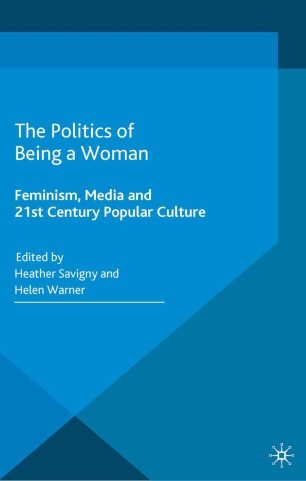 The Politics of Being a Woman

What does it mean to be a woman in the 21st century? The feminist movement has a long and rich history, but is its time now passed? This edited collection is driven by the question, why is feminism viewed by some (we would add a majority) as outdated, no longer necessary and having achieved its goals, and what role have the media played in this?