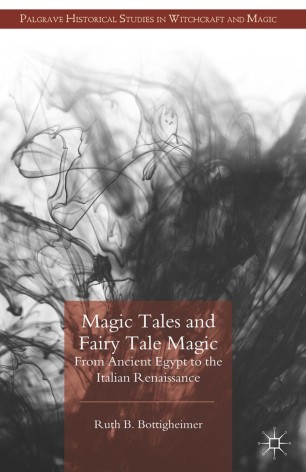 From Ancient Egypt to the Italian Renaissance

This book examines magic's generally maleficent effect on humans from ancient Egypt through the Middle Ages, including tales from classical mythology, Jewish, Christian, and Muslim cultures. It shows that certain magical motifs lived on from age to age, but that it took until the Italian Renaissance for magic tales to become fairy tales.