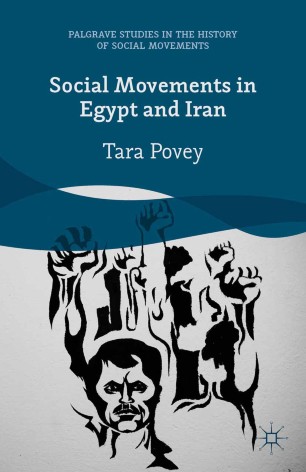 Social Movements in Egypt and Iran

This book analyses the reform movement in Iran and the Egyptian opposition movement since the early 1990s in their historical contexts. It argues that the contemporary movements seen on the streets of the regions today represent the culmination of over twenty years of mobilisation by social movements.

Tara Povey lectures in the politics of the Middle East at the School of Oriental and African Studies, University of London, UK. Her area of research is social movements in Egypt and Iran and she is the co-editor of Women, Power and Politics in 21st Century Iran. She has conducted extensive research with activists in Egypt and Iran including participants in Islamic, nationalist and leftist movements, Islamic reformists, feminists and labour activists.