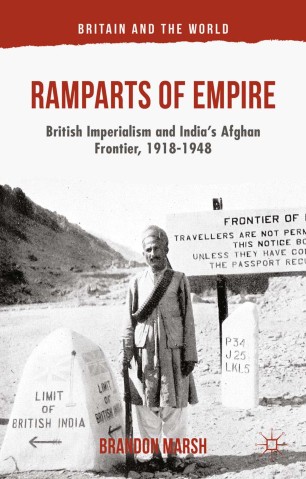 This cultural and political study examines British perceptions and policies on India's Afghan Frontier between 1918 and 1948 and the impact of these on the local Pashtun population, India as a whole, and the decline of British imperialism in South Asia.