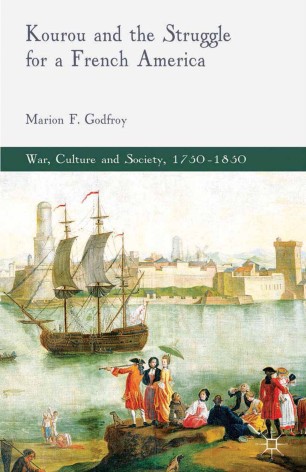 Kourou and the Struggle for a French America

Kourou was to be a wonderful revenge, a French colony in America after the Seven Years War in 1763. However, the fantastic ideal became a grand failure and political disaster, marking the end of the French attempts for an American colony.