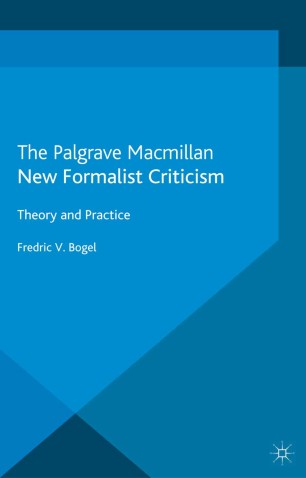 New Formalist Criticism defines and theorizes a mode of formalist criticism that is theoretically compatible with current thinking about literature and theory. New formalism anticipates a move in literary studies back towards the text and, in so doing, establishes itself as one of the most exciting areas of contemporary critical theory.